[Drones × Amami｜vol. 1]  For Those Who Want to Fly Drones on Amami ~Japan’s Drone Laws~

The drone: what some are calling ‘the Industrial Revolution of the skies.’

In recent years, it has become easier to purchase high-performing drones at affordable prices, so average people who have drones have increased.

We occasionally come across sightseers filming with their drones that they have brought to Amami Oshima.  The Amami Oshima that is filmed from above has an entirely different charm.  The deep blue ocean, the mountains overflowing with greenery, and the villages that have retained the scenery of the past; it is stunning no matter where you film, and you’d surely regret it if you did not charge the drone’s battery enough. 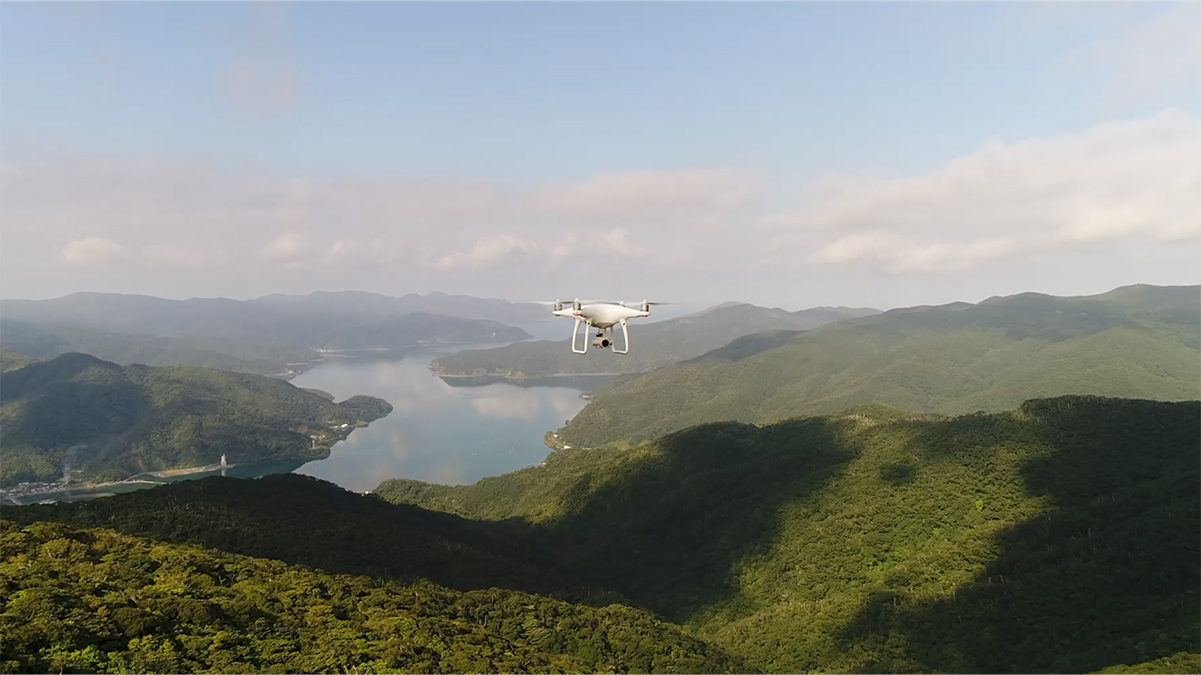 Although these drones have shown us an entirely new world, accidents involving drones are also increasing.

There has been trouble with people flying them without permission, particularly in sightseeing spots

Regarding the rules for flying drones in Japan

“Where are some good places to fly drones?”

“If you fly it too high, won’t it crash into an airplane?”

For those who fly drones these might be obvious, but those who don’t use a drone every day sometimes do not know the answers to these questions.

I occasionally hear about people who began flying drones because they saw another drone being flown, so I will explain the current laws concerning drones in Japan.

The rules are set by the Japanese Ministry of Land, Infrastructure and Transport.  The areas in which flying drones is prohibited can be broken down into the three following categories.

(From the Ministry of Land, Infrastructure and Transport website)

From left: (A) area surrounding an airport; ok to fly if you receive permission and ensure safety

(C) area above a concentrated population; ok to fly if you receive permission and ensure safety

(B) the airspace of 150m high or more; ok to fly if you receive permission and ensure safety

Areas other than A,B, or C: Possible to Fly

Bottom-right text: (Shape of airspace an image only)

(Illustration is from the Ministry of Land, Infrastructure and Transport website)

There are probably people who are unsure of exactly which places have ‘concentrated populations.’  Please consult the Geographical Survey Institute website for this information.

In addition, regardless of the location, the rules below must be followed when flying drones:

From the Ministry of Land, Infrastructure and Transport website

(Illustration is from the Ministry of Land, Infrastructure and Transport website)

For example, say you are visiting Amami Oshima and you happen upon a festival or a traditional event being held.  Even if you want to film that scene with a drone, it would be above an event, so it is not allowed.  If you were to fly it in a village, it has to be at least 30m above the buildings.

While flying a drone in Japan, please remember that you must follow these rules.  Different municipalities also have their own set rules; in Tokyo and Osaka, for example, it is prohibited to fly drones within parks.

I will explain the rules of Amami Oshima, but please keep in mind that there will be some of these area-specific rules.

Regarding flying drones in prohibited areas

While we must observe the rules stipulated by the Ministry of Land, Infrastructure and Transport, does this mean you absolutely cannot fly a drone at night or over an event, for example?

That is not the case. If you receive permission from the regional Aviation Director, then it is possible to fly drones even in these circumstances.  However, there are various documents that must be submitted in order to receive this permission, and this paperwork must be submitted at least 10 business days before the scheduled flight date.

It seems that due to a large volume of these applications being filed recently, it may take up to several months to receive the permission.  If you need this permission to fly your drone, I recommend that you submit the paperwork early in advance.

The following 10 documents are necessary when you apply for permission:

Depending on the drone’s airframe, all of the above materials may not be necessary, but because of the large amount of paperwork required it would be best to prepare them early in advance or consult with an administrative scribe about arranging the materials.

Please refer to the website of the Ministry of Land, Infrastructure and Transport.

Things to keep in mind

No matter how much performance improves, that which goes up will also come down.

Indeed, the progress of drone technology is remarkable; there are drones steady enough to hover automatically without having to touch the controller.  Even so, there is a chance that it could still fall.  Please be especially aware of this.

It is just not right to merely say “I didn’t know” if an accident happens.  Please be sure to fully grasp the specified rules and fly drones safely. 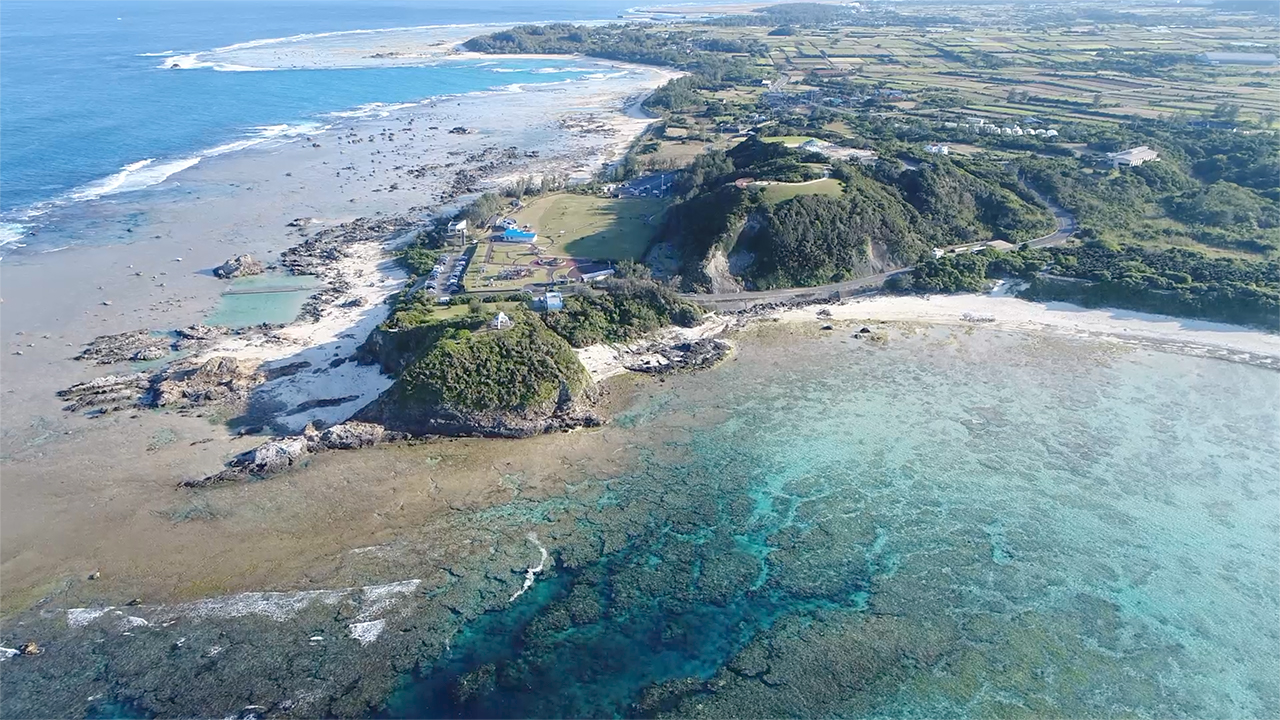 It is recommended that you have insurance in the unlikely event that there is an accident.

Also, please keep in mind that the laws change from time to time, so the information in this article may not be entirely correct.  Please review the Ministry of Land, Infrastructure and Transport website in advance, and check the rules before flying drones!

From the next article onward, I will introduce places I recommend for flying drones on Amami Oshima, as well as filming pointers.  Please look forward to it! 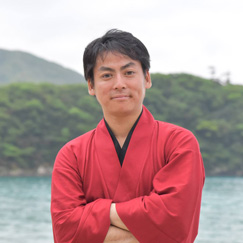