Nature Wonder-Island Vol.4 ｜ The Diverse Birds that Only Exist on Amami!

Hello, I am Mizuta (surname) of the Amami Wildlife Center. This series talks about the nature and wildlife of Amami, and this time I will introduce various points about the birds of Amami.

Now, although it is sudden, here is a question for you: How many varieties of birds are there in the Amami Archipelago? About 50 varieties? About 100 varieties? 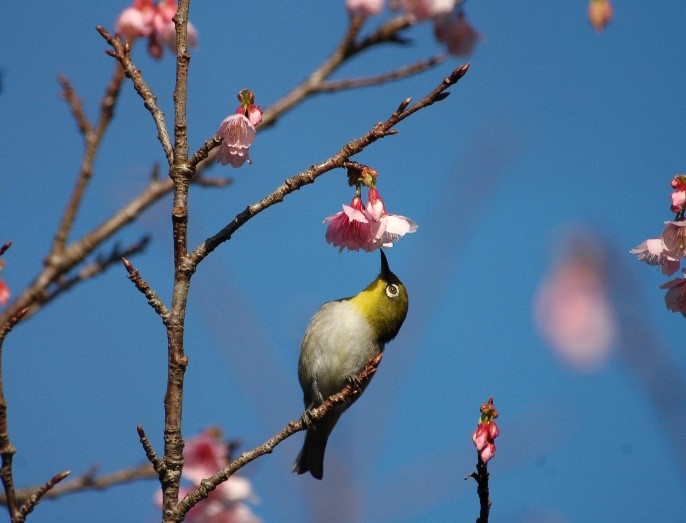 Before giving the answer– if you state the amount of birds that have been confirmed to live throughout Japan, the number is about 630 species.

The Amami Archipelago only makes up 0.3% of the total area of Japan, so if you think about it in terms of the ratio of the area, then the number of birds that are in the Amami Islands would be very small. However, that is of course not the case. 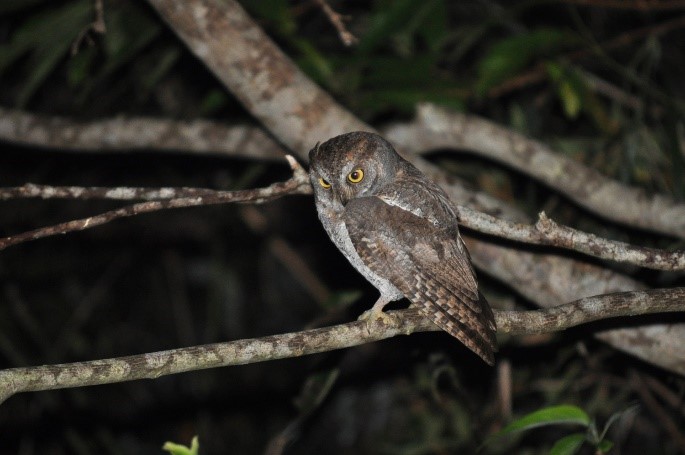 According to the ‘Amami Wild Bird Field Guide’ published by the Amami Wild Bird Association (an incorporated non-profit organization), more than 330 species of birds have been identified in the Amami Archipelago.  Over half of the species seen in Japan have been identified on this land that is just 0.3% of Japan. This is incredible. The Amami Archipelago is a valuable region with many types of birds. 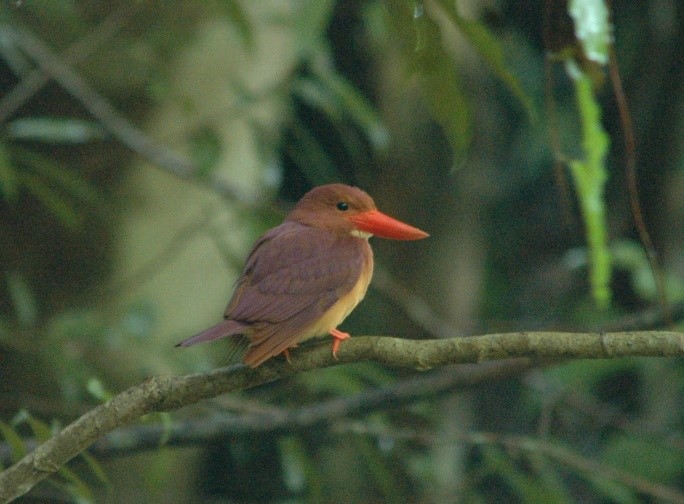 Now for the next question. Why are there that many varieties of birds in the Amami Archipelago?

This question cannot be answered in one word. There are a few answers, so I will explain them in order.

The first answer is that there are various environments where birds live.

In the Amami Archipelago there are various environments, such as forests, rivers, shorelines surrounded by coral reefs, mangroves, tidal flats, arable land that humans have made, and more.

Since different species of birds inhabit different environments, there are many areas that birds live in when you consider the entirety of the Amami Archipelago. 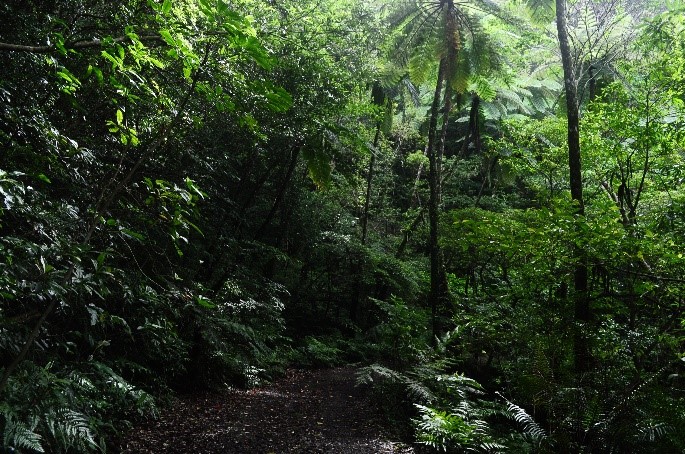 There are many forest birds that live in the famous sightseeing location Kinsakubaru Primeval Forest. 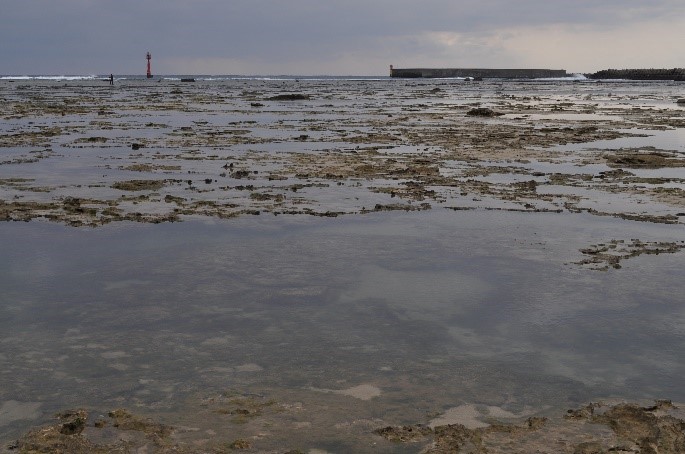 You can see many birds by the water at the vast tidal flat of the Ose coast in the northern area of Amami Oshima.

The second answer is that the Amami Archipelago is located in the southern part of the Japanese Islands, and the winter is comparatively warm.

Amongst the birds who raised their young in mainland Japan and in areas further north during the summer, there are species that move south for the winter (these are called “winter birds”), and the Amami Archipelago is one of those destinations.

The places that these winter birds spend the winter at are called “wintering spots,” and since the Amami Archipelago is a quite comfortable “wintering spot,” many birds use it in the winter. 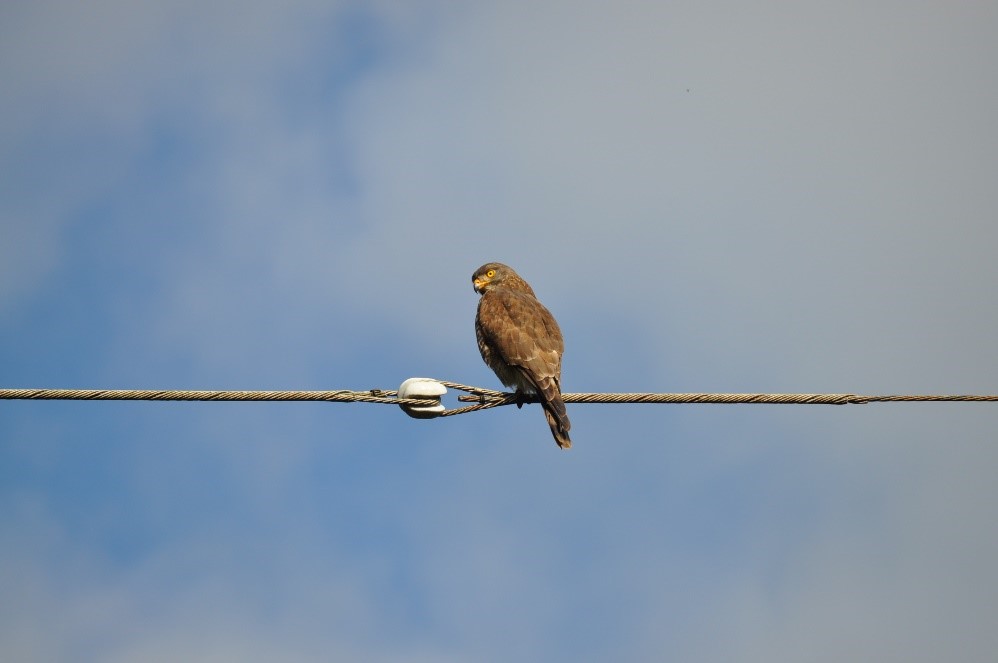 The third answer is a geographical reason– the Amami Archipelago is part of the Ryukyu Islands, where many islands are lined up in between Kyushu and Taiwan.

The Ryukyu Islands that float here and there in the vast ocean is a suitable resting area for migratory birds flying above the sea. Every year, very many birds rest in the Amami Archipelago during the spring and fall migration period. There are many birds that have been identified on the Amami Archipelago because migratory birds passing through this land also stop by. 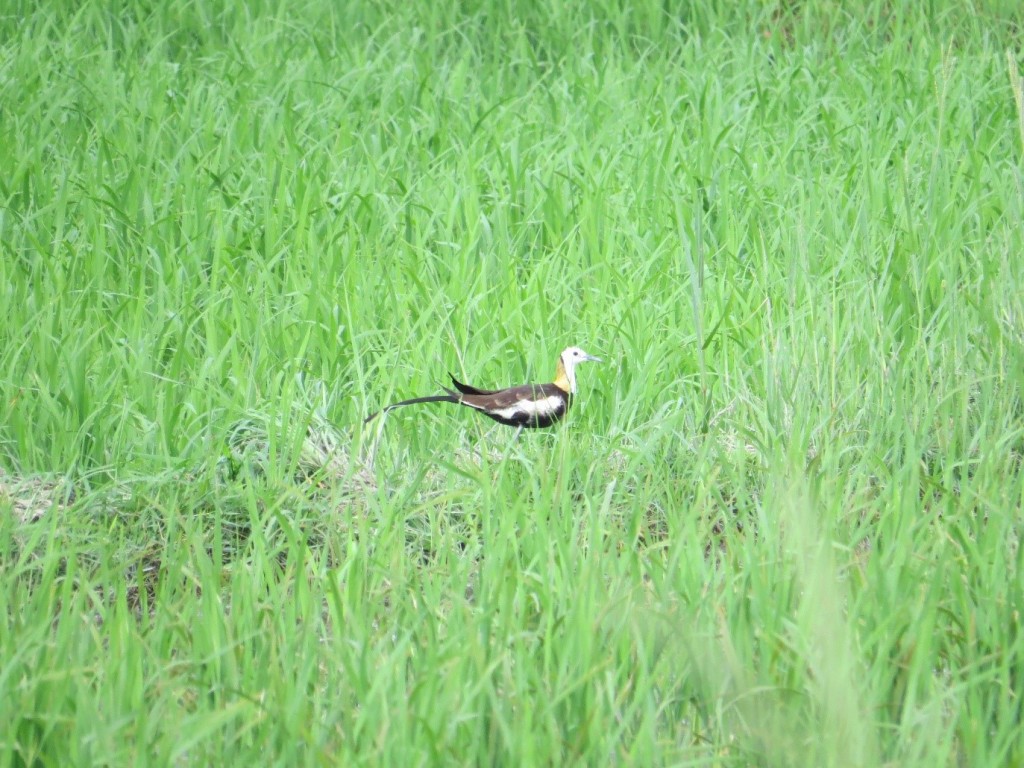 The pheasant-tailed jacana, a rare bird to be seen during the season for migration

The fourth answer regards humans. There are not only many birds, but also many people who observe them in the Amami Archipelago.

No matter how many birds there are, if there is no one to identify them then you cannot be aware of the fact that “there are many birds.” I believe that so many birds have been identified in the Amami Archipelago because there are many people actively observing them in this region. 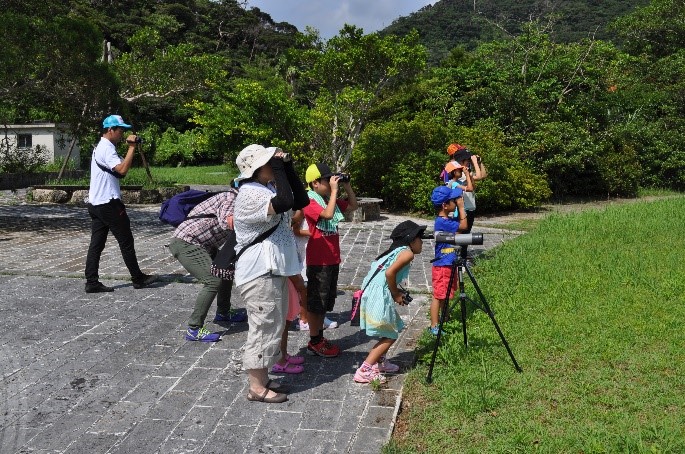 The activities of a bird-watching group

Now for another question: Why do birds in the Amami Archipelago receive so much attention? People from all over Japan, or rather all over the world, come to the islands of Amami and Okinawa to observe birds. What is it that attracts these people?

In addition to the diverse variety of bird species written about above, I believe that it can be narrowed down to the fact that there are many birds that do not live anywhere else in the world, known as “endemic species,” that inhabit the Amami Archipelago.

The reason why there are so many endemic species is as mentioned in the first part of this series, but to review: in the long history of repeatedly joining and breaking off from the Eurasian continent, there are many creatures that remained only in the Amami Archipelago, or they continued to evolve here.

The wildlife that is unique to this place, by itself, makes the Amami Archipelago a valuable area even on the global scale. 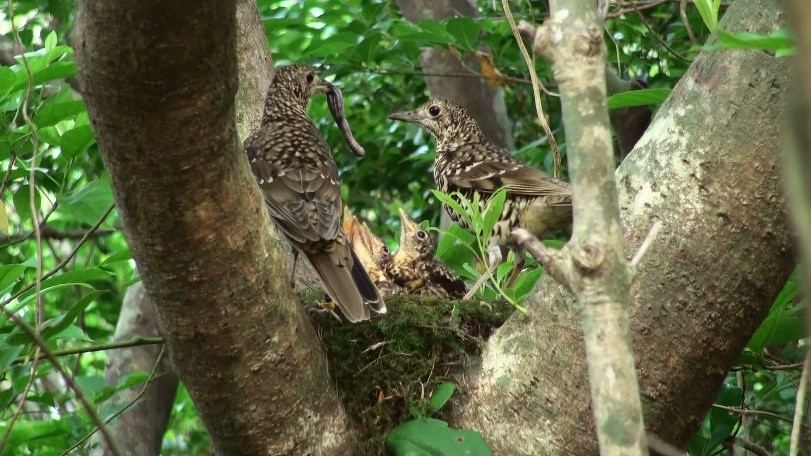 The Amami thrush, that only exists on Amami Oshima, raising its young

Currently, various preparations are being made for Amami Oshima and Tokunoshima of Kagoshima Prefecture, as well as the Northern Region of Okinawa Island and Iriomote Island of Okinawa Prefecture, to be registered as World Heritage Sites. This region became a candidate site for World Heritage because of the rich biodiversity of endemic species as introduced in this article.

Now for the last question. What must we do in order to preserve this incredible nature? There are many things I’m sure, but I will not write about that here. Please think about it everyone, each and every one of you. I believe it is very important to think about this question. 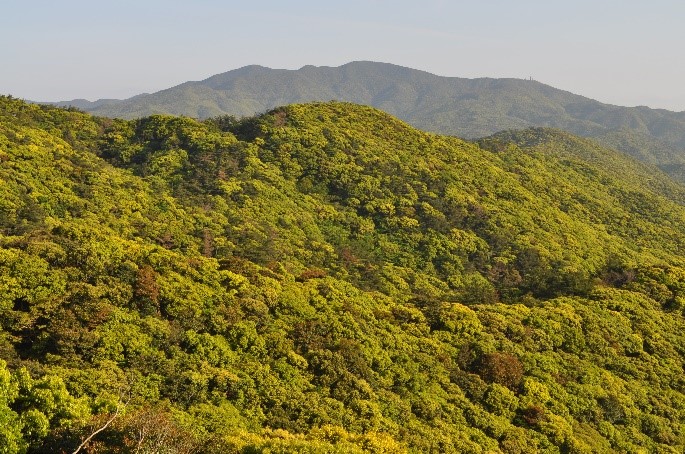 New greenery of the forest on Amami Oshima